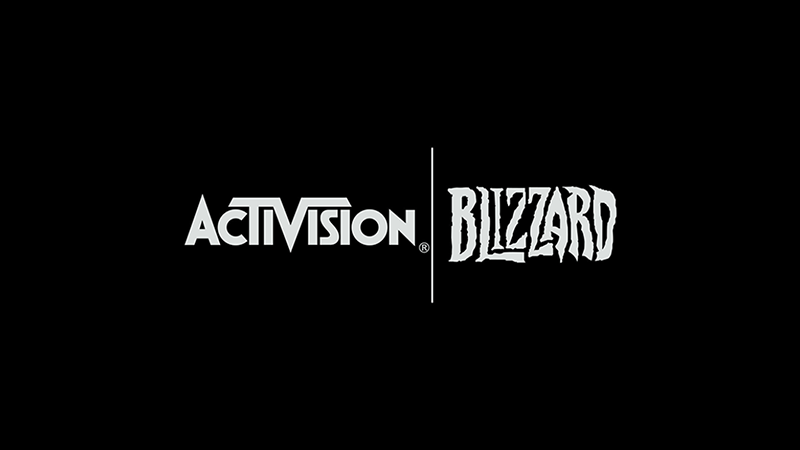 Microsoft says it will not stand in the best way of Activision Blizzard staff making an attempt to unionize.

As reported by Axios, the corporate was replying to a letter despatched to Microsoft CEO Satya Nadella by Activision staff that requested whether or not the Xbox maker, which is making an attempt to purchase Activision Blizzard for $68.7 billion, has instructed the writer to both approve or oppose the unionization efforts of its staff.

When requested concerning the letter by Axios, a Microsoft spokesperson stated the corporate “is not going to stand in the best way if Activision Blizzard acknowledges a union.”

“Microsoft respects Activision Blizzard staff’ proper to decide on whether or not to be represented by a labor group and we are going to honor these choices,” they continued.

The information comes as QA staff at Activision Blizzard’s Raven subsidiary search to unionize below the Gamer Employees Alliance banner regardless of what they describe as makes an attempt to “thwart” their efforts by Activision Blizzard.

Throughout a current Nationwide Labor Evaluation Board listening to, Raven staff stated that Activision has tried to “thwart Raven QA staff who’re exercising their proper to prepare” by reshuffling groups to embed QA employees in numerous models reminiscent of engineering and audio, successfully dividing the union and diluting its affect.

Though Microsoft has stated it will not impede these unionization efforts, the corporate did not define what discussions have already taken place with Activision Blizzard or its expectations for any collective bargaining course of.